Lauri is a Senior Trial Attorney at AlderLaw representing plaintiffs in catastrophic personal injury cases, including burn, spinal cord and brain injuries; as well as bad faith, wrongful death and employment cases. Lauri learned early in her career that a jury trial is often the only way to equalize an imbalanced and unjust playing field. Justice cannot solely be afforded to those in power or with money. That same philosophy governs her practice at AlderLaw where she continues to vigorously fight for the rights of individuals who have been seriously injured by the negligent acts of others. Since joining the firm in 2015, she has already proven experience and tenacity pays off with over $20 million in settlements and verdicts including several 7 figure verdicts.

Prior to joining AlderLaw in 2015, Lauri was a deputy public defender in Los Angeles County for over 19 years. Lauri developed her skills as a litigator first-hand in the courtroom and tried over 85 cases, including the most serious and violent felonies. She passionately advocated on behalf of clients with severe mental disorders, developmental disabilities, drug addiction, and childhood trauma. The trial skills she developed at the Public Defender’s Office make Lauri a valuable member of the AlderLaw trial team. 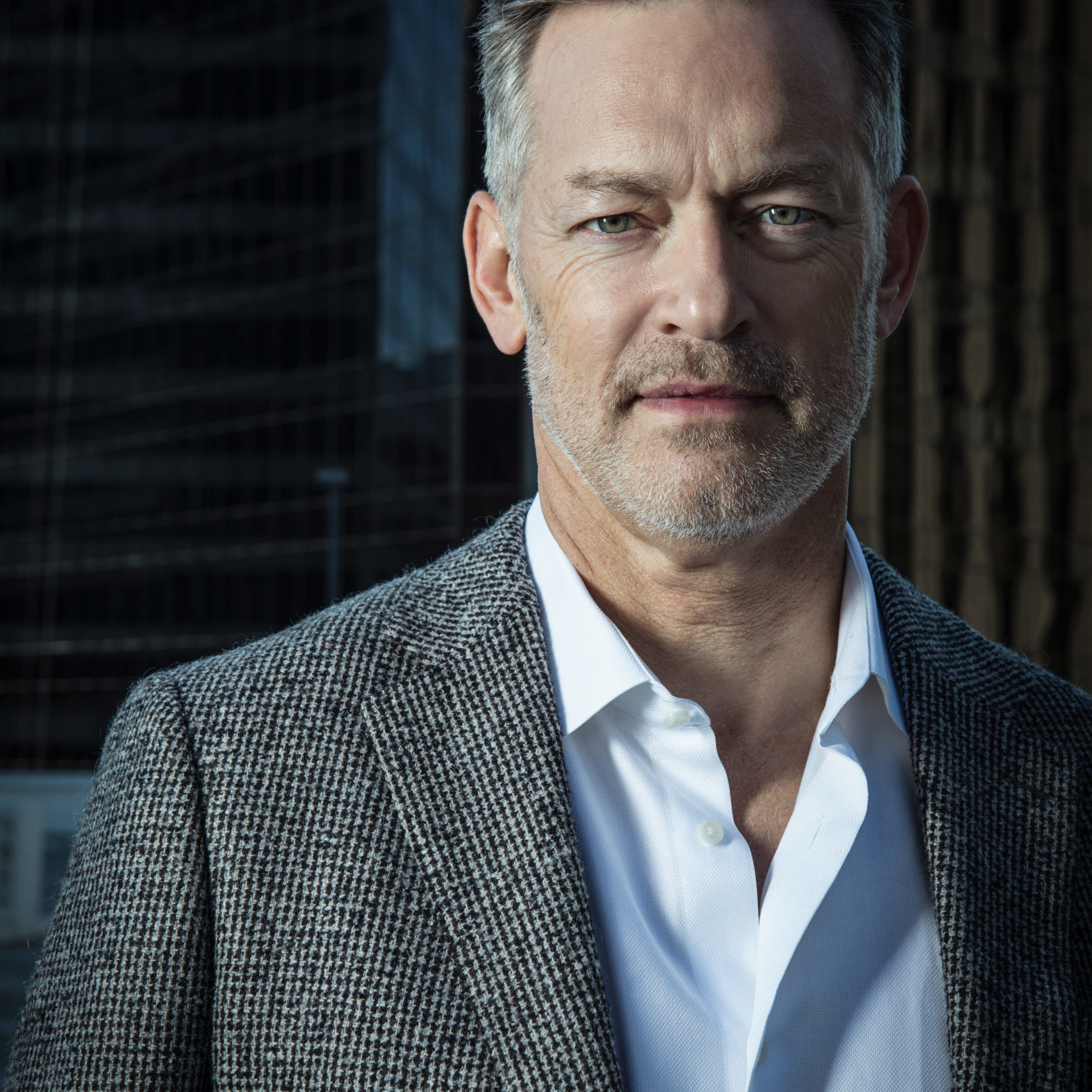 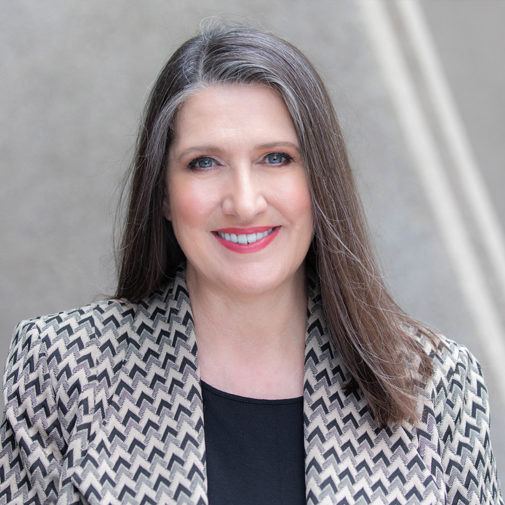 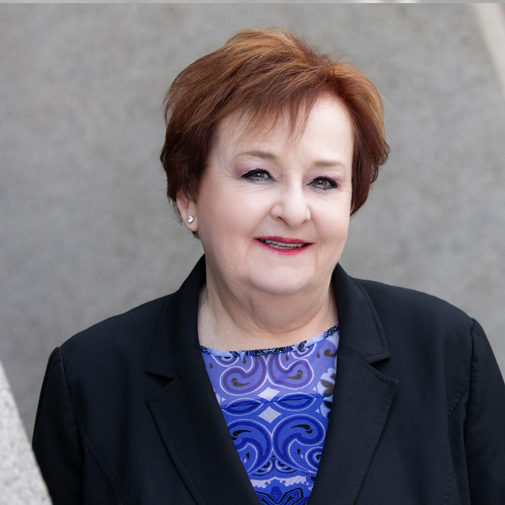 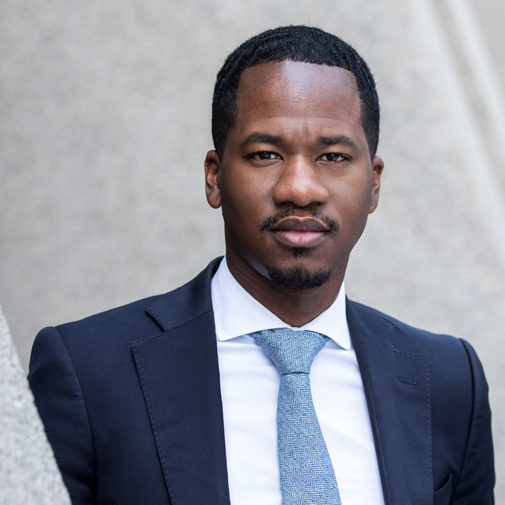 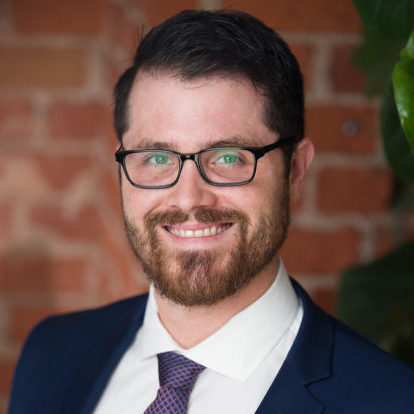 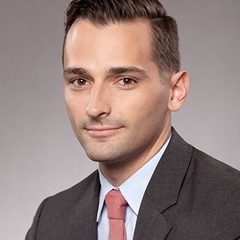