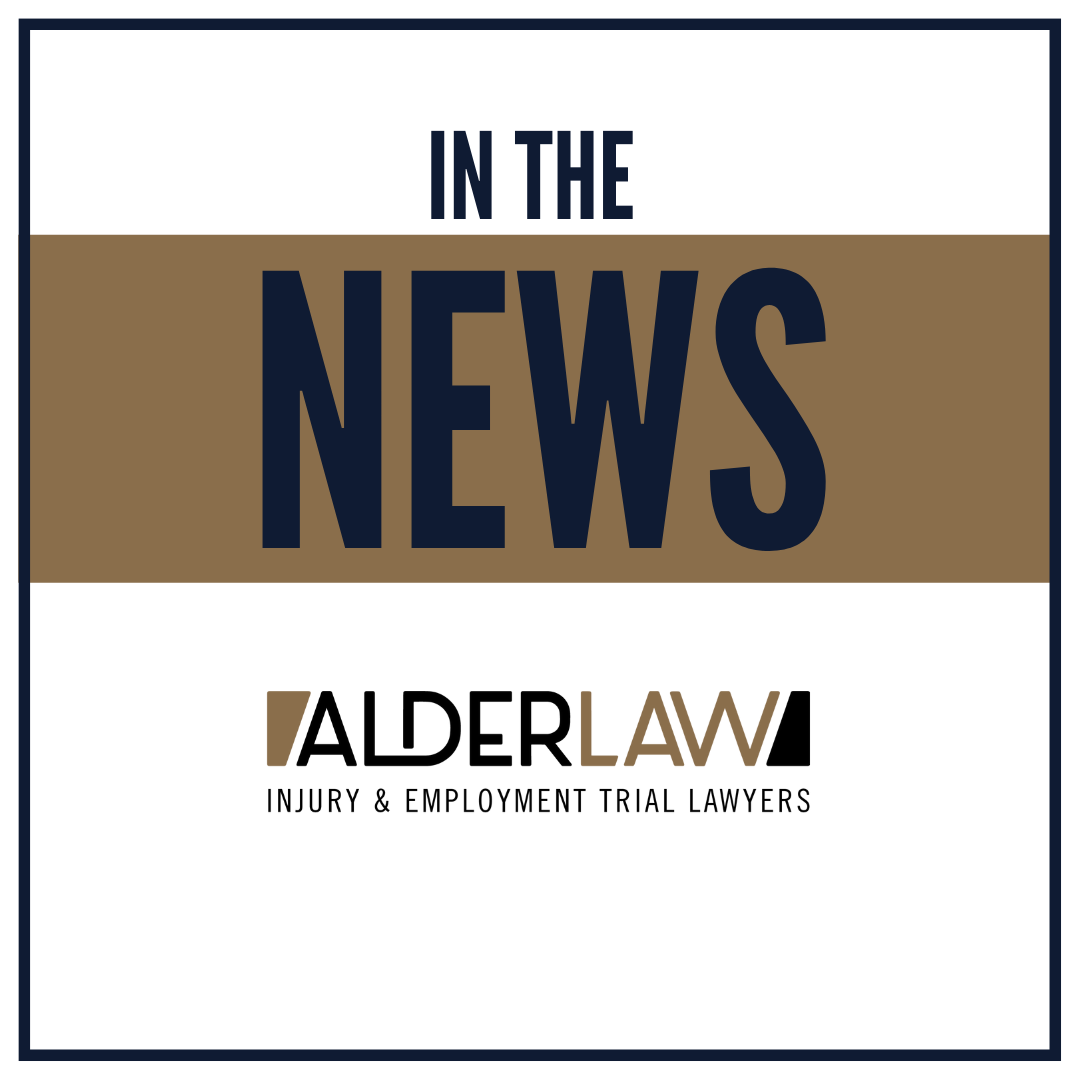 Safety is once again the topic of conversation among Sweetwater Union School District parents.

“I send my children to school, hoping it’s a safe place, a place where they can learn and just focus,” said Aysha Ali, a Castle Park High School parent.

Yet, two Sweetwater families say that’s no longer the case.

According to Civil Attorney Hugo Salazar, a Southwest High School Junior injured himself while at school.

“The Southwest student fractured his elbow during P.E. class while participating in a soccer activity in the fields,” said Salazar.

The student tripped on a hole in the soccer field, he added. The student’s mother didn’t want to go on camera but did share with NBC 7 that her son had to undergo several weeks of therapy to recover from the incident.

“The mother has actively reached out to the school, to the district, and was constantly ignored,” said Salazar.

A 55-gallon bucket of PCE’: How this cancer-causing chemical might affect public health
October 31, 2022